Published Monday 23 Jan, 2012 by Peter Woodford
Dakar the toughest race in the world, is once again in full swing and once again the Dutch Drivers choose Orlaco cameras that are able to perform in the extreme conditions of Dakar.

Dakar the toughest race in the world, is once again in full swing and once again the Dutch Drivers choose Orlaco cameras that are able to perform in the extreme conditions of Dakar. thereby keeping an additional watchful eye on the competition.

Dakar historically subjects its participants to extreme endurance testing. This is a race covering a distance of eight thousand kilometres, running across inhospitable areas of the Latin-American countries of Argentina, Chilli and Peru. The spectacular rally runs from 1 January to 15 January.

A few years ago, Orlaco started to support various truck teams with its camera systems. The robust cameras continue to perform under the extreme conditions of Dakar. The rally riders are given an additional set of eyes of the route and the competition.

If the mirror of the truck is lost, the wing camera (see photo) serves as support for the driver. The rear view camera is also functional: the rally driver is alerted of other vehicles wanting to overtake. This camera contributes to preventing accidents on a regularly basis, particularly so in the sand dunes.

Orlaco Cameras are also mounted under the chassis to monitor suspension, drive shafts or tanks during the heavy stages. 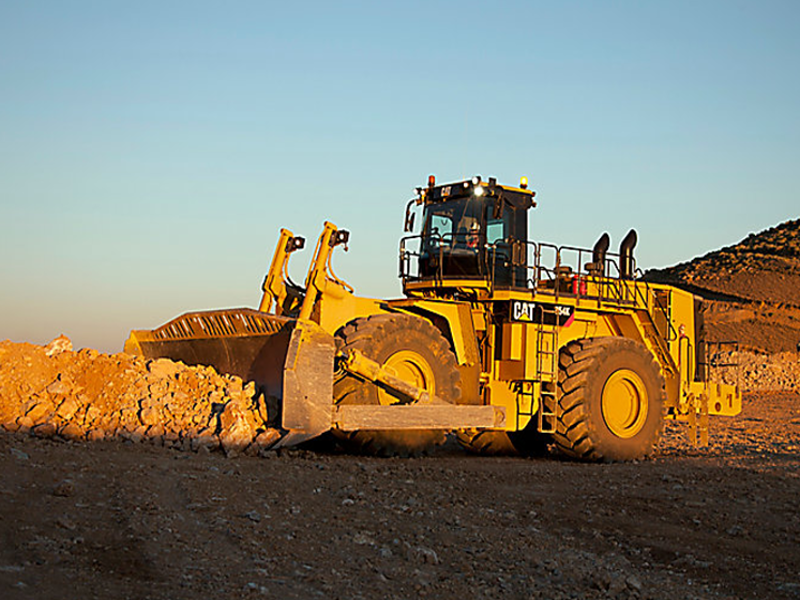 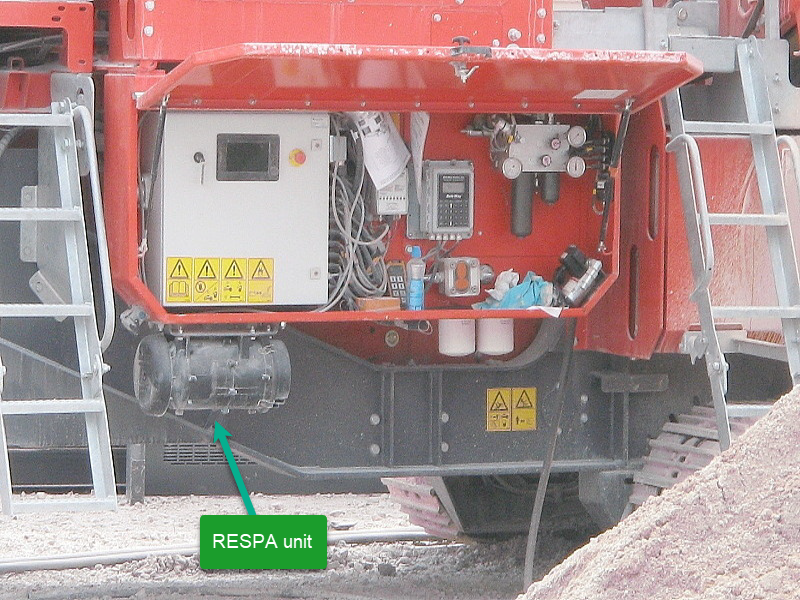 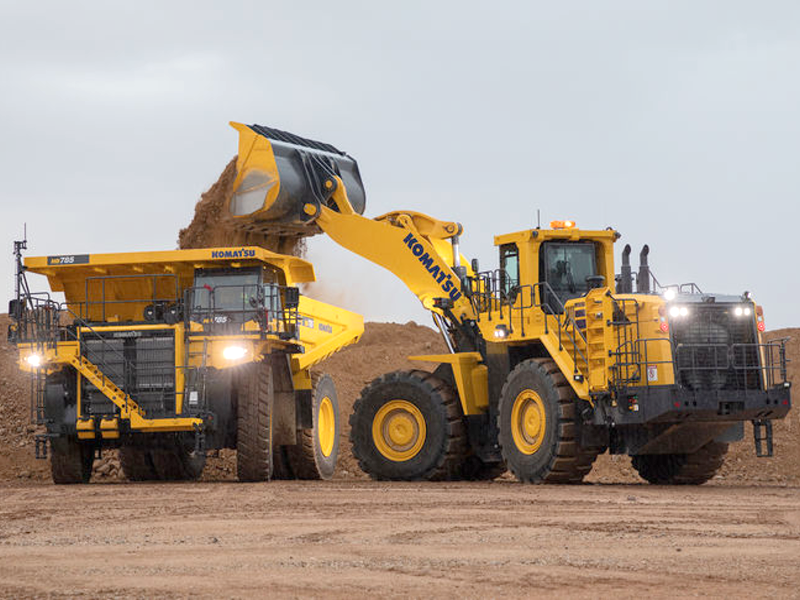 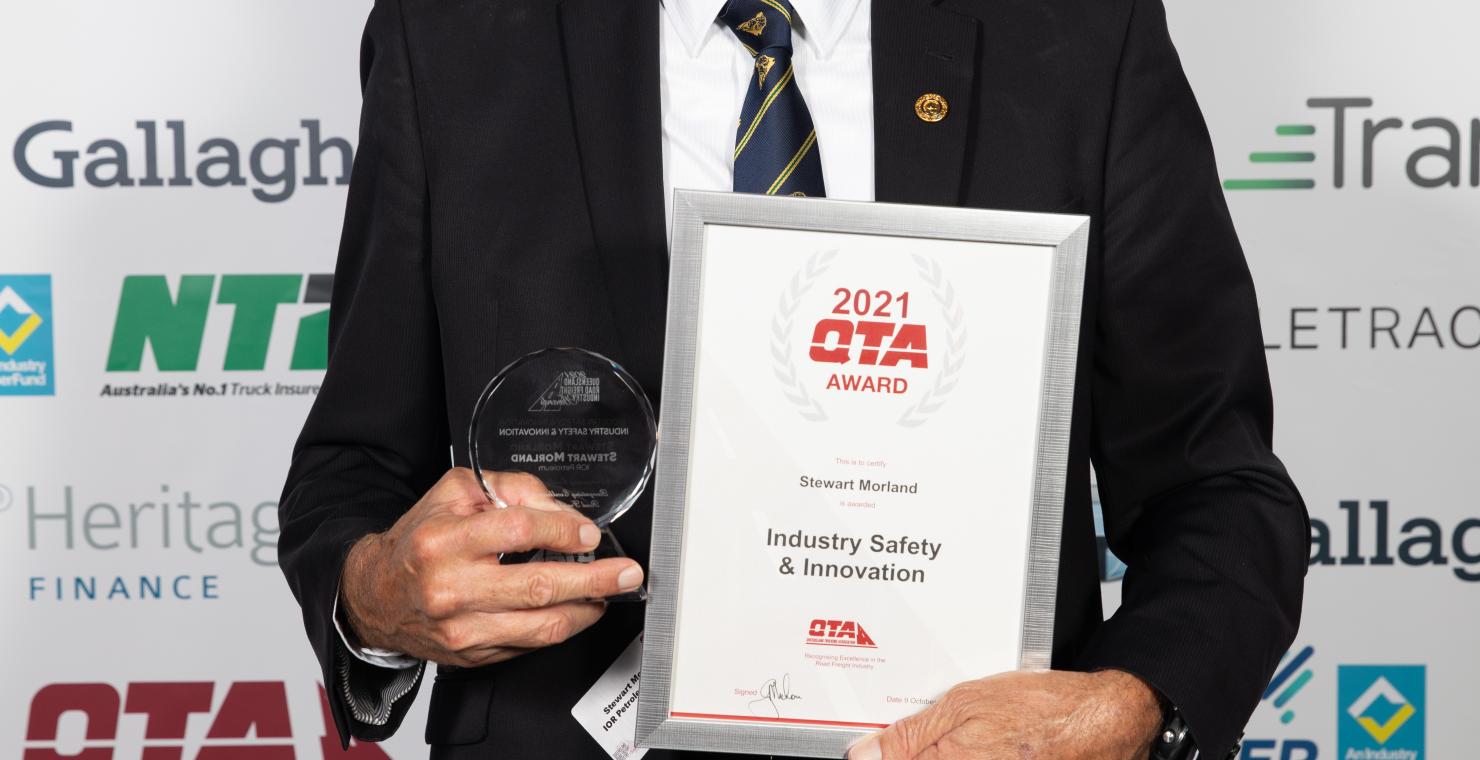 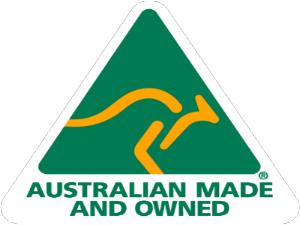