Further to our LSM News article- Safe Work NSW call for Parkbrake Failsafe / Anti- Rollaway Solution for Trucks and Trailers, Work Safe NT  have also called see this article in ABC Magazine for the same technology to resolve uncontrolled movement of Buses again resulting in injury or fatality from not engaging the Parkbrake.

This recent news article reported by the ABC Magazine also refers to a recent Bus Rollaway event that has prompted an investigation by the NSW Office of Transport and Safety Investigations (OTSI) into on Bus Rollaways.

Also see this news article on CDC Buses web site regarding an (EU) Enforceable Undertaking to Buslink NT for a Rollaway fatality in 2017.

Bus Safety Victoria - Bus Rollaways research that in Victoria alone, 47 bus Rollaways were reported since 2000 resulting in injuries and fatalities to drivers, passengers, damage to infrastructure, homes and vehicles.

In most incidents, the predominant cause is where the Handbrake has not been engaged and a Rollaway or Uncontrolled movement occurs where:

But there is a solution - LSM Sentinel® (pat. pend) VSS- an Australian designed, developed and made world's first Vehicle Safety System and LSM Technologies array of safety mitigation devices such as the LSM RollStop® Anti- Rollaway / Parkbrake Fail Safe control. 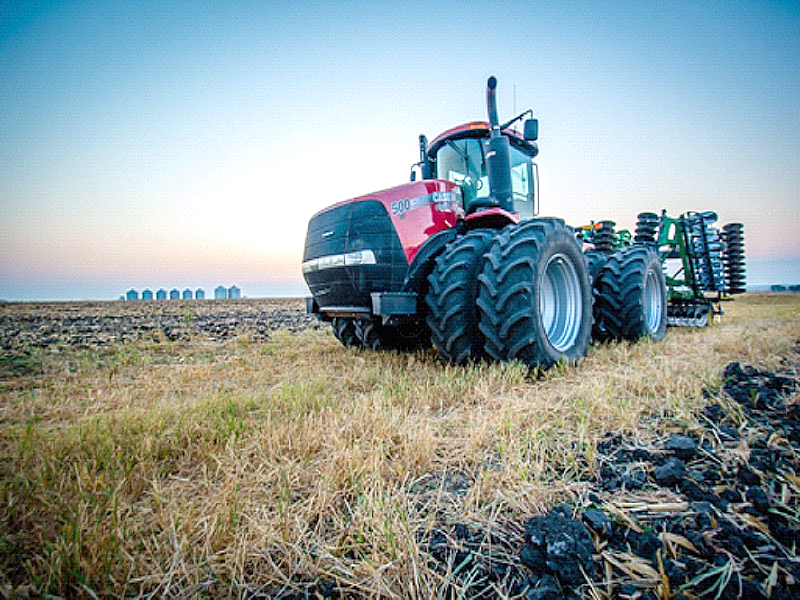 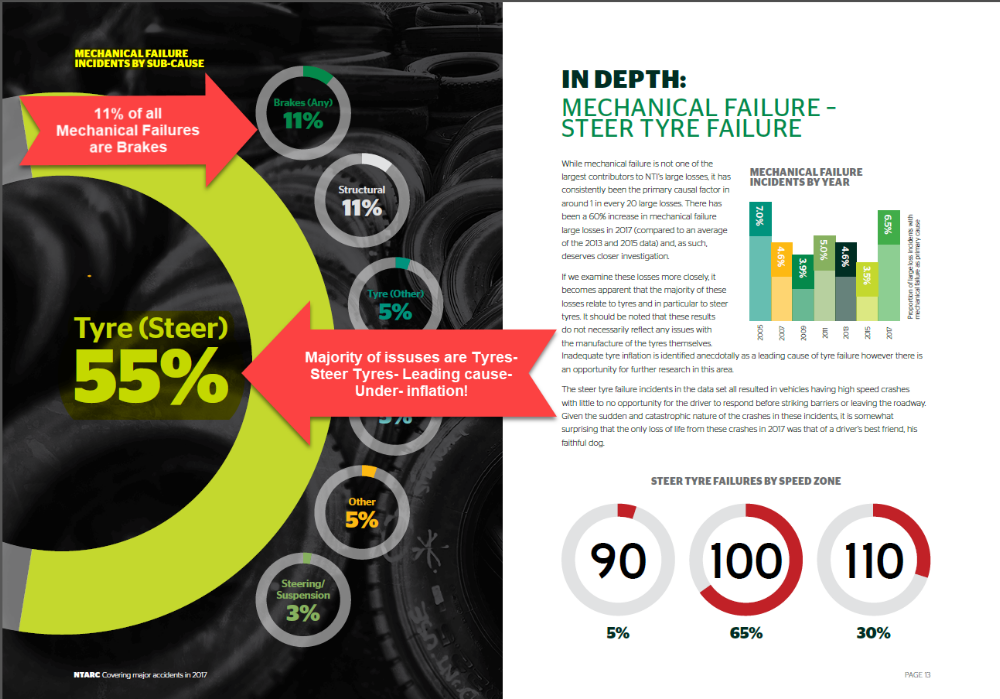 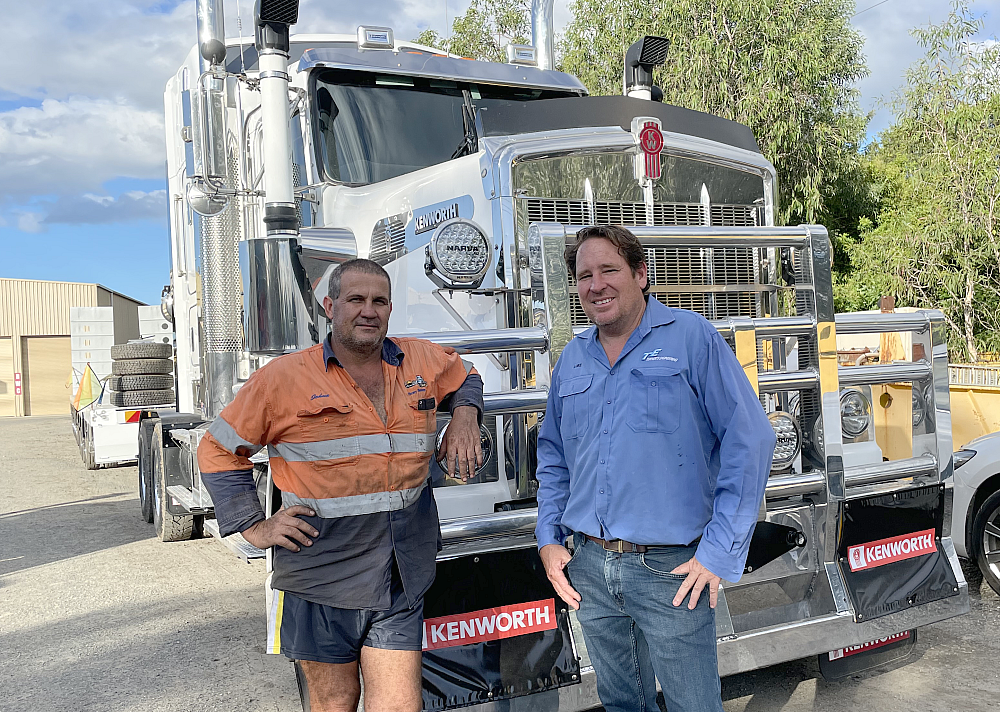 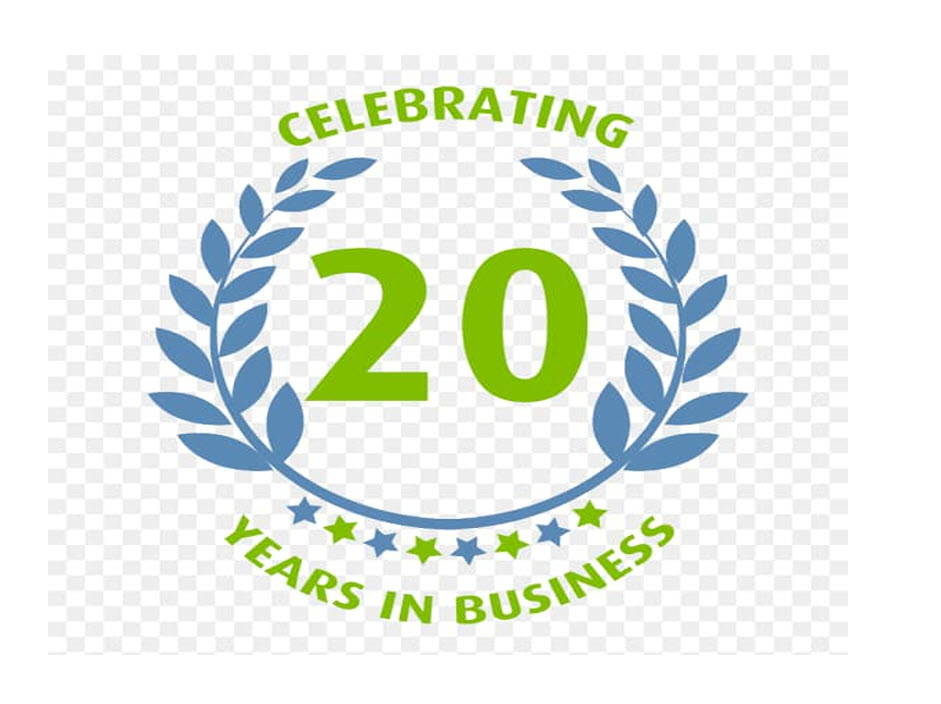