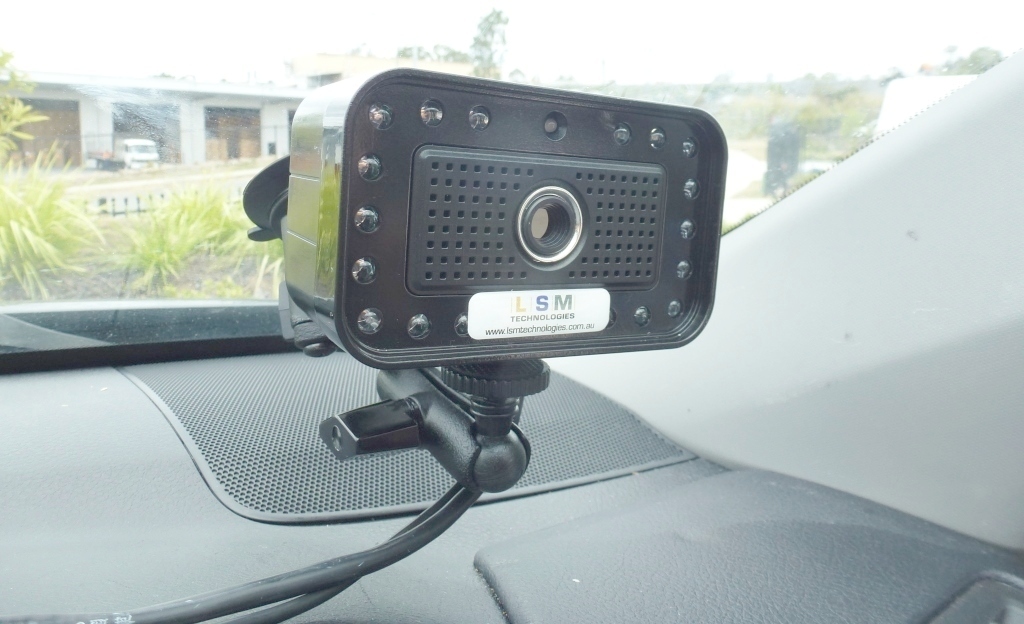 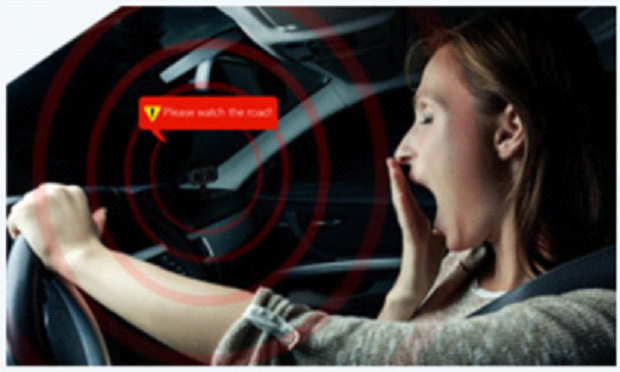 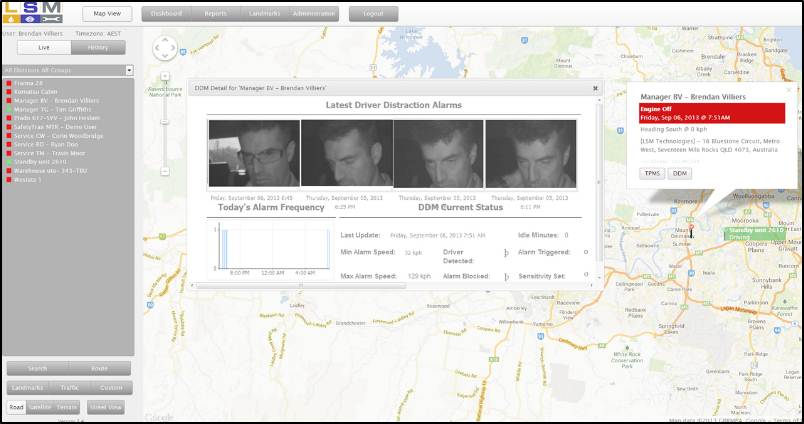 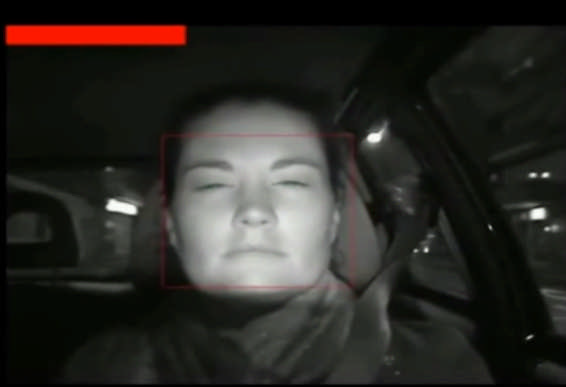 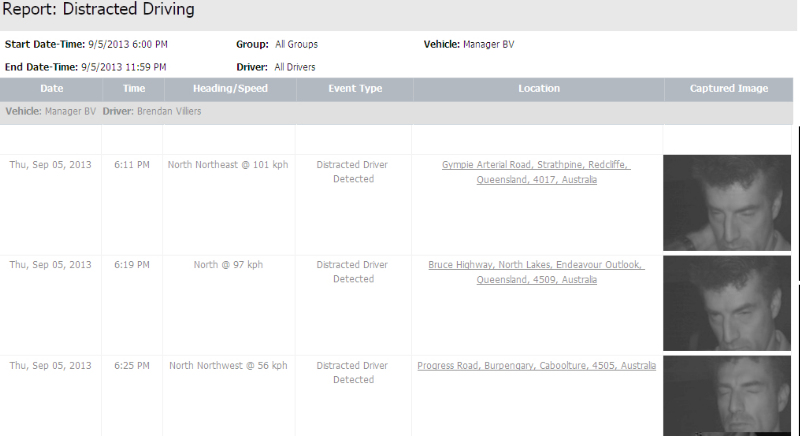 Driver Sleepiness (Fatigue) is a  major safety risk to remote field service workers, who are generally on shift work and often need to drive hours to and from sites in North West Queensland. In light of this, one of our customers initiated a trial of LSM Technologies Driver Fatigue (+Distraction) Monitoring Systems in 2015 and after nearly 3 years, this technology has shown to significantly reduce fatigue and distraction events.  As a safety initiative, our customer has installed the DFM Systems into several light field service vehicles across regional Queensland and are planning a fleet wide implementation.

So far, reports there has been very positive results and reliability, and the LSM Technologies DFM which has helped to identify and reduce driver distraction behaviour, (using a mobile phone while driving) and has already prevented fatigue related incidence. A spokesman advised "Because the DFM system detects both distraction and fatigue behaviours, we have now become much more aware of the state and behaviour of our drivers during shifts".

Also furthermore "this technology will form a vital part of our overall fatigue management practises and procedures for field maintenance operations. The system is a cost effective solution to help protect drivers from fatigue related incidents occurring while providing of additional reporting capabilities for management".

It’s no secret that Driver Sleepiness (Fatigue) is one of the biggest killers on our roads, 20-30% of road crashes and as much as speeding and drink driving according to the Centre for Accident Research & Road Safety - Queensland (CARRS-Q) – 08/2015. However, Driver Sleepiness is particularly dangerous because it can happen to anyone, no matter how experienced a Driver they might be and a micro- sleep can occur and the Driver not even be aware of it - Micro- sleeps (brief sleep episodes that can be as brief as a few seconds).

LSM Driver Fatigue (+Distraction) Monitoring Systems (DFM) is a Non-intrusive Dash mounted Infrared illuminated Monitor Camera unit, which combines the unique pupil identification and facial recognition technology to detect and analyse the changing characteristics of pupils and signs of drowsiness such as yawning.  When the DFM identifies, a driver has become inattentive, either due to drowsiness or distraction, it will provide In-Cab audible / visual warnings and subsequent alarms to the Driver.

When fatigue or distraction has been indicated by the DFM, the system provides In-cab Audible / Visual Warning to the Drivers. There are options for live alerts notifications (Email and / or SMS) with a ‘Snap Shot’ photo from the DFM back to "Operations", and live on the LSM Technologies FSM System  On- line Monitoring interface. There is also a live video feed output which can be used to record and review potential events via a Mobile DVR unit.

Some additional features are

The LSM Technologies DFM Camera is a non -contact system that can be utilised with Safety / Prescription or Polarised Sunglasses.

For more information on how LSM Technologies can assist you with the latest in Driver Fatigue (Distraction) System Technology:

All Transport Haulage Operators, Regulators, Authorities-  be it On-Road or Off-Road- acknowledge the inherent risks of Driver Fatigue.  Driver Fatigue is implicated in approximately 60...

One of Australia's Heavy Haulage Operators- LR Group has installed LSM Technologies (DFM) Drive Fatigue Monitors in nearly 30 of their Rigs and believes that when implemented as par...

LSM Technologies were approached by their good customer Brambles (BIS Division) to supply and install an Orlaco Camera Viewing System, using RF (Radio Frequency) Receiver on the Cabin of the Truck and...